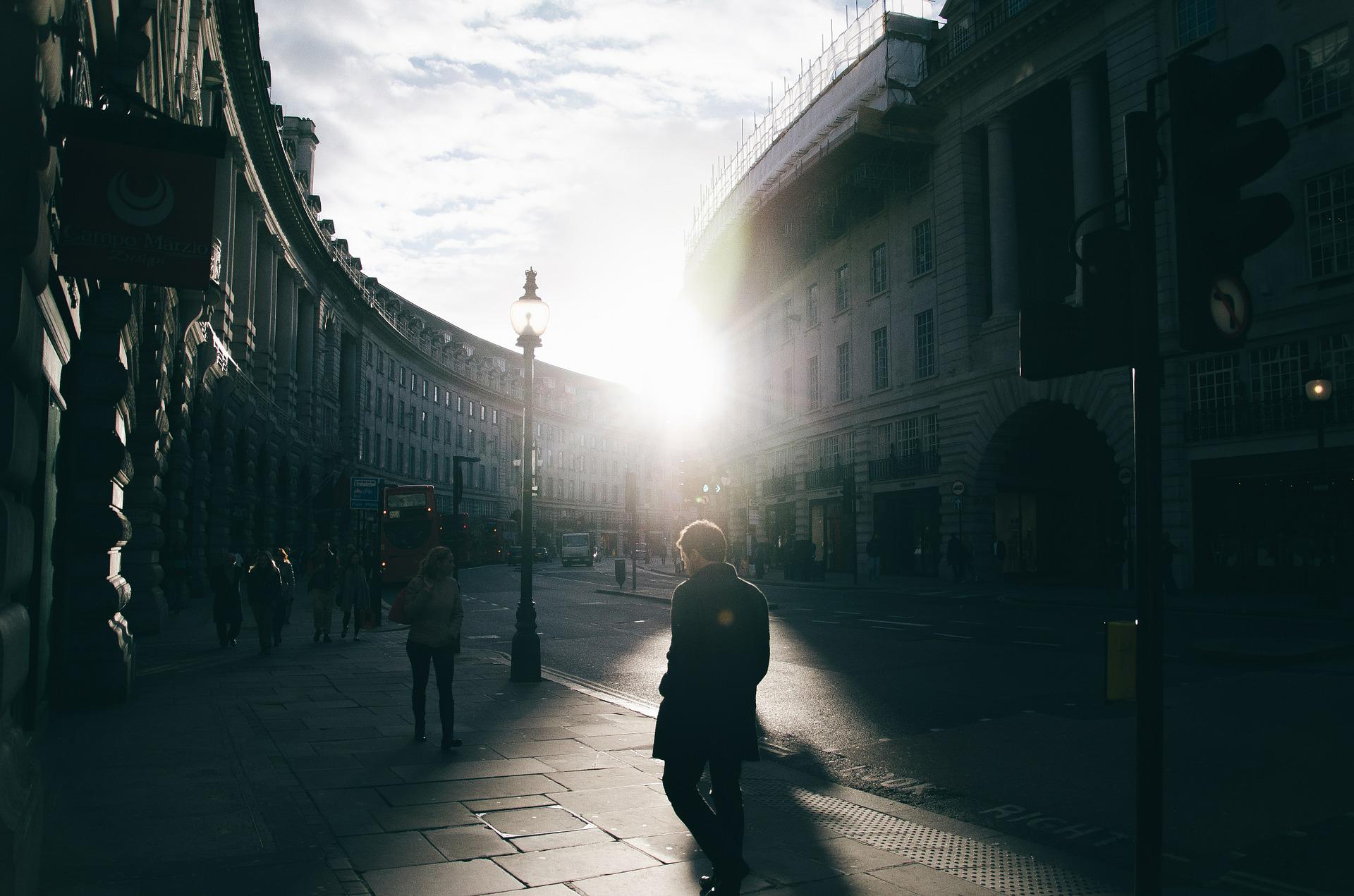 T he number of properties being identified as a Non-Designated Heritage Asset (NDHA) by Local Planning Authorities (LPA) during the course of a planning application has increased exponentially in recent times. These buildings or structures are then treated as a ‘Locally Listed Building (LLB)’, both being a NDHA.

There is, however, often one key distinction. As a general rule, a LLB has been identified as part of an LPAs wider strategic planning objectives based on set criteria. These criteria are intended to establish a sound, consistent and accountable means of identifying heritage assets that are of sufficient interest to be considered and treated as an NDHA.

NDHAs identified during the course of a planning submission, on the other hand, are often identified in an ad hoc manner, often in reaction to a proposed development. As a result, they are often not identified based on any meaningful strategy, research programme or evidence base.

The result is that a building that was previously part of a straightforward construction project, without any meaningful planning constraints, is suddenly faced with a need to justify its impact on an NDHA. This material consideration can determine the success or otherwise of a planning submission.

Of course, by this time, the homeowner or development team have invested heavily in the submitted scheme. A site may have been bought, professional fees have been paid, and the development programme has commenced.  As a result, an Officer identifying a building or site as a NDHA can create real risk and uncertainty. This is especially the case as an LPA that identifies a building as an NDHA during a planning submission will often only do so where the level of perceived harm to that building is considered such that they require a change to the scheme, often at a substantive level, or will recommend a refusal.

In some cases, an LPAs decision to treat a particular building as a NDHA is understandable and justified. Unfortunately, all too often, homeowners and development teams find themselves faced with a decision to treat a building as a NDHA seemingly at whim and without due process – let alone adequate justification. Indeed, once identified there is a tendency by some LPA Officers to treat a NDHA as if it was effectively a statutorily listed building – both in terms of the weighting given to the level of significance associated with the building, its degree of sensitivity to change and the level of protection afforded during the decision making process.

We believe that this ad hoc approach can often be unfair as well as all too often unjustified. More importantly it has the potential to devalue the concept of ‘Listing’ and Local Listing buildings which need protection.

The Government’s Planning Practice Guidance (PPG) was amended in 2019 to remind LPAs that the identification of a NDHA should be a rarity rather than a common occurrence. The guidance states clearly that ‘A substantial majority of buildings have little or no heritage significance and thus do not constitute heritage assets’….. and that a decision to identify a NDHA needs to be ‘based on sound evidence‘.

In short, the LPA should ensure that it has sufficient justification based on sound evidence and plausibility before treating a building as a NDHA. All too often, however, these decisions are reactive, based on subjectivity and are not supported by any formal assessment process. Perhaps most concerningly, an Officer’s decision to treat a building as a NDHA has no independent appeal process.

Fuller Long’s heritage team has a great deal of experience in assessing the merits, or otherwise, of buildings and identifying potential heritage constraints and opportunities in advance of a proposed development. This can help reduce risk as well as inform a design approach that increases the chances of a successful planning permission. We also have experience of providing our clients with a strong robust case to rebut a LPAs decision to either treat a building as a NDHA or the basis and extent to which a LPA can restrict development goals based on treating a building as a NDHA.  It is important to remember that just because a  building is considered to be ‘old’ that this doesn’t automatically make it worthy of formal protection or greater merit in decision making.  There has to be a level of historic or architectural interest, landmark quality or local uniqueness that singles the property out as worthy of material consideration in planning decisions.

If you are a householder or developer concerned about a building or structure being identified as an NDHA, Fuller Long can help. We offer a number of services, including undertaking an assessment of buildings and sites in advance of purchase or an application to help determine the likelihood of an LPA identifying a property as a NDHA and whether or not it is suitable for local listing in accordance with national and local criteria. If the property does meet the criteria, the applicant can then make an informed decision on how to progress with the development; otherwise, a heritage report can be issued with the planning application, which clearly justifies why the building or structure should not be included on a local list. This can effectively limit the potential for an Officer to justify treating a property as a NDHA at the last minute.

If you would like to discuss a development proposal or are currently struggling with an application as a result of its treatment as a NDHA, please don’t hesitate to get in contact with us at Fuller Long.

We use cookies on our website to give you the most relevant experience by remembering your preferences and repeat visits. By clicking “Accept All”, you consent to the use of ALL the cookies. However, you may visit "Cookie Settings" to provide a controlled consent.
Cookie SettingsAccept All
Manage consent

This website uses cookies to improve your experience while you navigate through the website. Out of these, the cookies that are categorized as necessary are stored on your browser as they are essential for the working of basic functionalities of the website. We also use third-party cookies that help us analyze and understand how you use this website. These cookies will be stored in your browser only with your consent. You also have the option to opt-out of these cookies. But opting out of some of these cookies may affect your browsing experience.
Necessary Always Enabled
Necessary cookies are absolutely essential for the website to function properly. These cookies ensure basic functionalities and security features of the website, anonymously.
Functional
Functional cookies help to perform certain functionalities like sharing the content of the website on social media platforms, collect feedbacks, and other third-party features.
Performance
Performance cookies are used to understand and analyze the key performance indexes of the website which helps in delivering a better user experience for the visitors.
Analytics
Analytical cookies are used to understand how visitors interact with the website. These cookies help provide information on metrics the number of visitors, bounce rate, traffic source, etc.
Advertisement
Advertisement cookies are used to provide visitors with relevant ads and marketing campaigns. These cookies track visitors across websites and collect information to provide customized ads.
Others
Other uncategorized cookies are those that are being analyzed and have not been classified into a category as yet.
SAVE & ACCEPT